There is an important issue in the Netherlands due to climate change and sea level rise problems with water retention. The University of Utrecht has an access to the collection of maps with a strong emphasis on hydrography. Part of these maps were digitized and made accessible for a large audience. 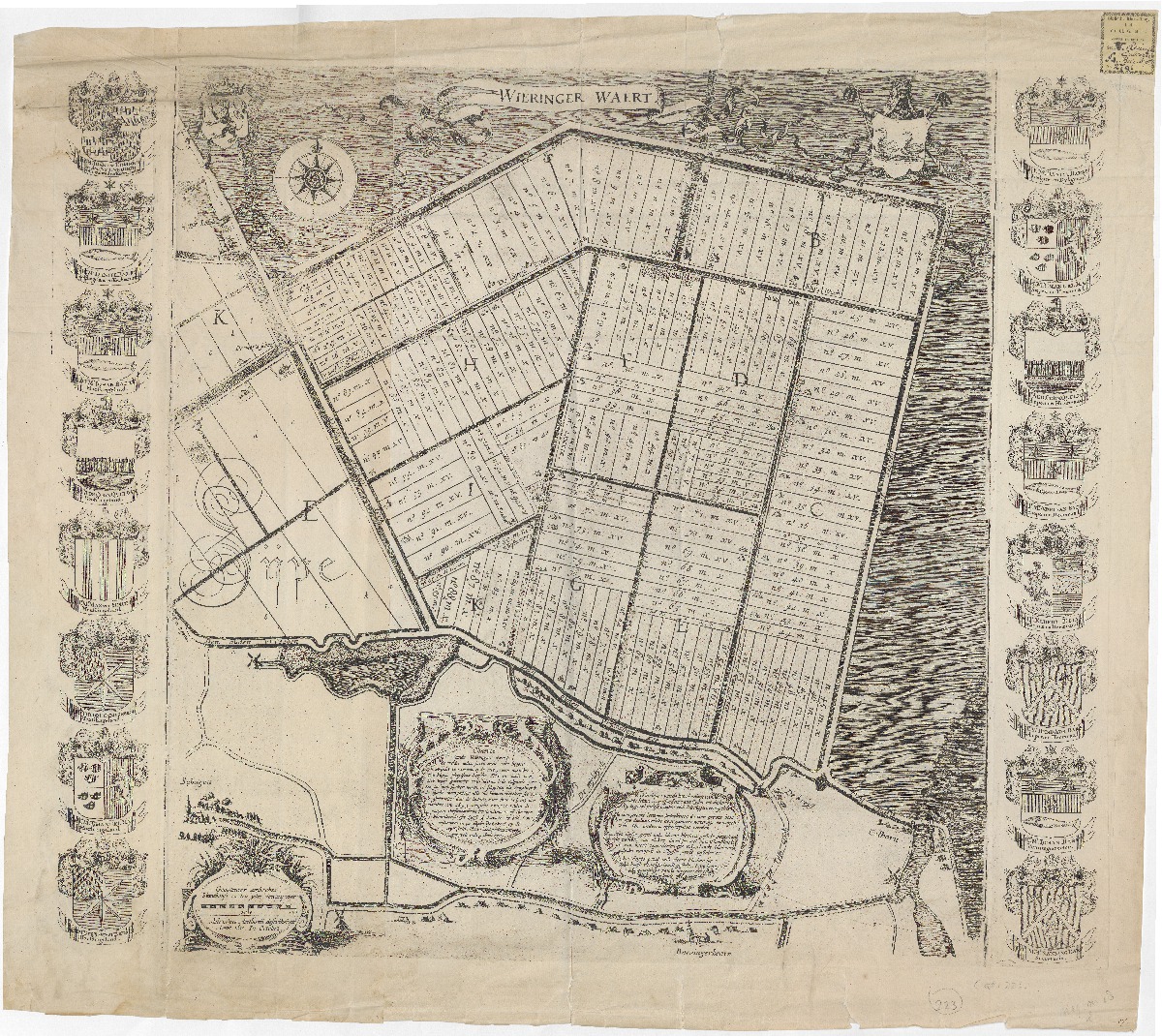 Included in mentioned collection of over 1,500 maps and atlases is also around 300 sheets of water boards, river diversions, plans for channels, dikes etc.

This collection represents important resource for landscape research and shows maps of regions, mainly Dutch. The georeferencing of the collection was realized in April 2013. With the help of this application coordinates can rather simply be added to scanned maps. Next the georeferenced maps can be consulted by means of a KML link in Google Earth or in Georeferencer’s own viewer.

Georeferencer gives archives, libraries and institutions an affordable and simple way how to engage broader public to work and become involved in attractive map collections, provides 3D visualization of maps via Google Earth and offer amazing possibility to unite past with the present.